The shelter was met with a storm of negativity, largely fuelled by councillors. The bitterly cold months certainly weren’t easy, but Lawrence was sure that opening the shelter was the right thing to do.

Thankfully, the people of Liverpool really got behind us, and soon, the support for Kingsway House meant that quite literally every man and his dog had access to hot meals, blankets, clothing, toiletries, dog food and a warm place to sleep.

Almost one year on, Lawrence’s aspirations for helping the homeless are bigger than ever. The Cotton Street Project will see a new homeless shelter open on World Homeless Day 2018. And to celebrate the opening, we wanted to share the story of Brian Phillips, a shining example of the good that can come from doing things differently.

While living on the streets of Liverpool, Brian was affectionately known as ‘Mr Old Hall Street’. He decorated his doorway for a more homely feel and greeted everybody with well wishes. Hoping to catch the attention of passers by, he also purchased a top hat, which is now part of his signature look.

A self-proclaimed hippy in a dead-end job, David O’Keefe found Brian in the small alcove he called home. At the time, he weighed just 9 stone. The pair formed a special alliance, and David set out to help Brian get back on his feet.

Meanwhile, plans for Kingsway were in the pipeline, and as paths intertwined, David left his office job behind to manage the shelter. The role brought its fair share of testing challenges, but they were all handled with positivity.

Helping David to keep the peace, Brian fully embraced the shelter and any opportunities that arose. After years of battling depression and addiction, Brian’s determination certainly inspired others along the way.

Brian shared with us:

“Kingsway House gave me hope and gave me confidence. It brought the real person out in me. I got love and respect from everyone at Kingsway, we were a family. And Lawrence knows everyone by name, he’s just a fantastic man, he made you feel part of it all.”

Following the closure of Kingsway House shelter in February 2018, David and Brian have continued to work with Signature Living. Brian has taken on his own business with the help of Katie and Lawrence, and we are delighted to say that he now has his own flat as well as the comfort of friends who have become like family.

A New Chapter in Brian’s Life

This week, Liverpool Echo visited Brian for a tour around his two-bedroom apartment on Victoria Street. Brian shared that Lawrence and his wife Katie Kenwright provided his new home, helping him to begin a new and exciting chapter.

A beautiful apartment with a touch of Signature style, Brian proudly showed reporter Liam Thorp around the cosy living room and fantastic kitchen. The apartment also features a spare room, Brian’s trusty guitar and of course, space for his dog, Suzie.

The reporter spots a framed photograph of Brian and Lawrence and Brian shares that he thinks of the businessman like a brother. During the interview, Brian also takes a moment to reflect on how far he’s come, thinking back to the time he was suicidal. Brian emphasised that the kindness of strangers helped him out of such a dark place while living on the streets.

When we asked Brian if he had words of wisdom for those wanting to help homeless people, he said:

“Speak to them, say hello to them. It’s not about money. You sit there for hours and hours and not one person says hello to you.”

While living in the doorway on Old Hall Street, Brian’s shift in thinking helped him create a network. The people of Liverpool would give him so much that he’d be able to extend the favour and give some to other homeless people.

Brian hopes to continue to help others change their path in life. Now that he’s found his feet, his goal is to give back to those that need it. When asked about his future, he smiled:

“The future is fantastic, it couldn’t be any better, couldn’t thank Katie, Lawrence, Sue Wright and the people of Liverpool enough.”

Cotton Street homeless shelter is set to bring Liverpool a completely unique approach to homeless shelters. Drawing upon our experience from Kingsway House, Cotton Street will feed around 200 people by day and sleep 50 by night. The uplifting venue will also incorporate sociable areas and entertainment.

Plans for the shelter also include a joinery and upholstery workshop, offering guests the chance to learn valuable skills, boost their job prospects and hopefully find their way back into work. The future for homeless people in Liverpool looks bright, and we hope you’ll join us for the journey.

The Best Restaurant Offers in Liverpool this Autumn 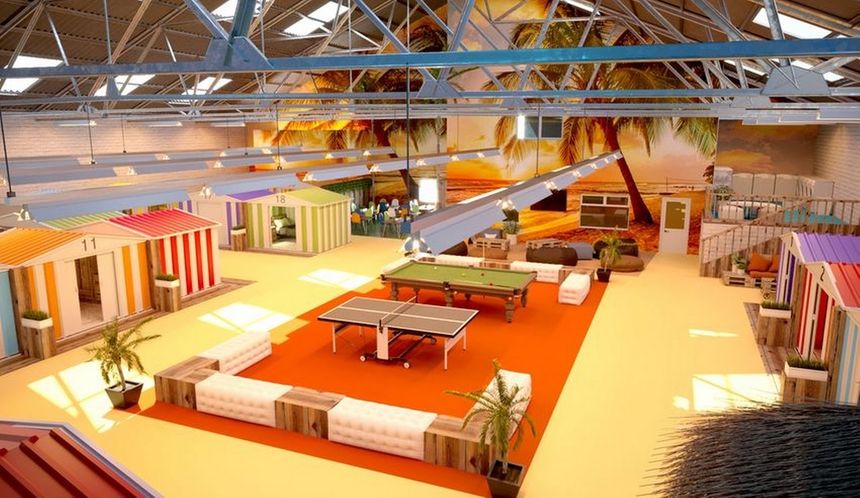 Signature Living’s owner announced this week that he will be opening a brand new shelter to... 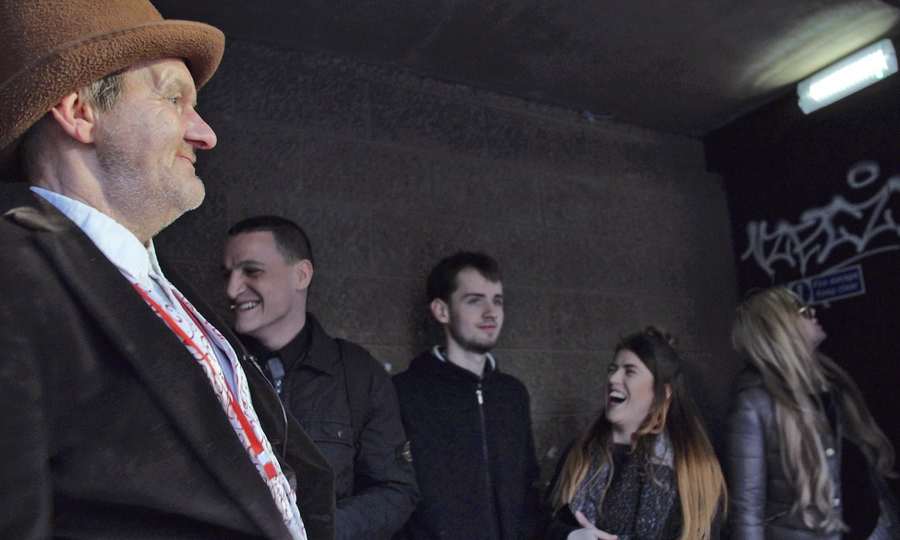 Last week, The Guardian released a new documentary telling the unlikely tale of Our... 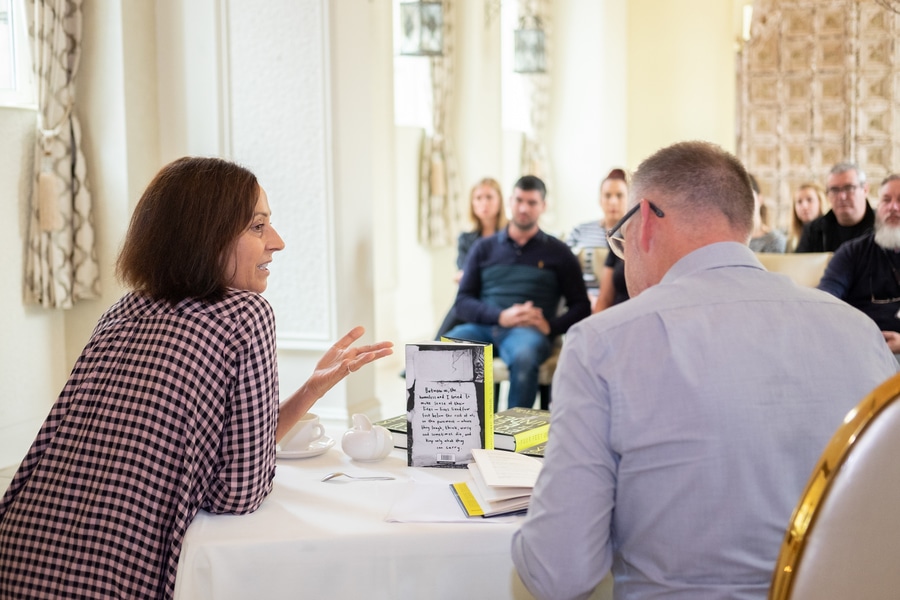 Homelessness is a cause close to Lawrence Kenwright’s heart. The owner of Signature Living has...

The Breathtaking 5-star Hotel YOU Could Win a Stay At…

12 Reasons Why Liverpool is Magical at Christmas

Monthly Guide to What’s on in Liverpool for October

Signature Gifts that Should be on Everyone’s Christmas List

8 Reasons Why You Want to Work at Signature Living