We’re proud to announce that Lawrence Kenwright, chairman of Signature Living, has been awarded the Inspirational Role Model of Year Award at the European Diversity Awards last week.

The prestigious and widely respected diversity awards ceremony took place on 16th November at the Natural History Museum in London.

Since their launch in 2010, the European Diversity Awards recognise individuals and organisations who have made an outstanding contribution to equality, diversity and inclusion across Europe.  These amazing awards bring together, under one roof, the leading movers and shakers in business, media and politics. 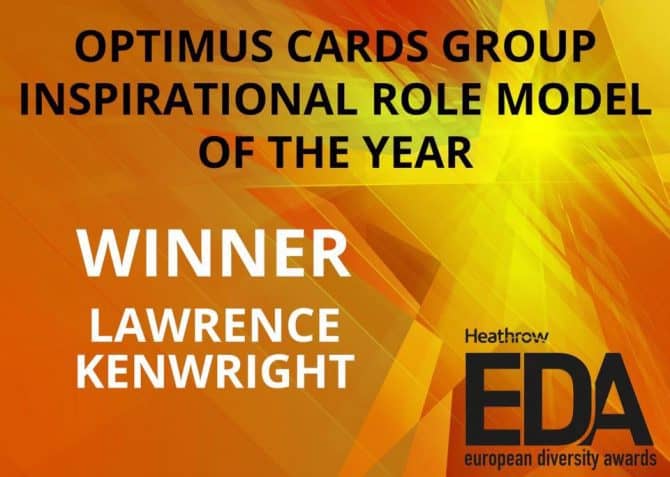 At Signature Living we’re thrilled that our chairman Lawrence Kenwright came away with the Inspirational Role Model of Year Award. It celebrates someone in business who is contributing to developing a culture that allows the most skilled and talented people to succeed, regardless of gender, race, physical abilities or sexual orientation.

Lawrence Kenwright set up Signature Living in 2008 with his wife Katie and the business has grown and developed ever since, whilst still maintaining a strong set of visions and values which have remained at the core of the company.

Over the years, Lawrence and Katie Kenwright have supported causes such as Liverpool Pride and the British LGBT Awards, as well as creating countless jobs in Liverpool and other major cities.

Signature Living specialise in saving old and decaying, listed buildings that have no future and transforming them into luxurious hotels, creating hundreds of jobs. They also create as many apprenticeship positions in the company as possible.

On the night Lawrence thanked the awards ceremony, stating that one of his biggest achievements is creating apprenticeships. “We’ve created 87 apprentice positions and out of those positions we created 80 jobs, I’m really proud of the fact that we’ve done it with local people in Liverpool.” 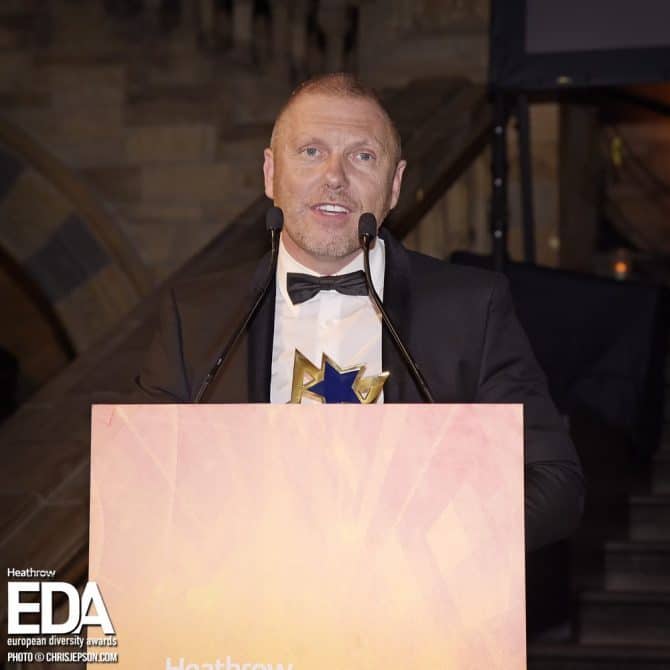 The European Diversity Awards recognises organisations, CEOs, C-level executives and other business leaders from across the continent that have made a contribution to the promotion of equality, diversity and inclusion.

Winning the award on his 52nd birthday, Kenwright said: “To win a European Diversity Award is a huge honour. At Signature Living, we understand the importance of equality and inclusion and the impact it has, both within the company and the communities in which we operate.

“We have got behind major diversity events because talent comes in all forms and embracing this fact will only help our company to thrive in the future.”

Tim Jarman, a high profile LGBT role model promoting acceptance and inclusion at EY and beyond won highly commended in the category.

The Perfect Christmas Party in Liverpool with Alma de Cuba