Liverpool has received much praise over the past twelve months. Just yesterday it was announced the city had been named the 3rd best tourist destination in the UK by TripAdvisor Travellers’ Choice Awards. This week The Sunday Times also named the Liverpool Waterfront one of the best places to live in Great Britain. Not a bad seven days, right?

The city is becoming a tourism hub, with people opting to visit Liverpool in their droves. So, we thought we’d take a look at why Liverpool is better than ever before.

You will never go hungry in Liverpool – because the city offers so many wonderful old and new restaurants. Whether you love Thai, Chinese, American, Turkish, Jamaican, Italian or Lebanese cuisine, you will be spoilt for options. We here at Signature Living are delighted to be part of the exciting cuisine scene, as we offer two exciting new restaurants in Liverpool in the form of the rooftop Carpathia Champagne Bar & Restaurant and The Bastion Bar & Restaurant.

Is it just us or is Liverpool just full to the brim with culture right now? We know how to host amazing cultural events, with giants descending onto the streets, incredible cruise liners sailing into the city and amazing festivals that attract tourists from all corners of the country.

It’s not just exciting events we have to celebrate. The arts scene is better than ever. The Liverpool Everyman and The Royal Court have just received a makeover, and continue to offer exceptional theatrical productions. The Echo Arena is also playing a massive role in the city’s tourism, as the varied calendar is attracting thousands of people into the city centre every week. 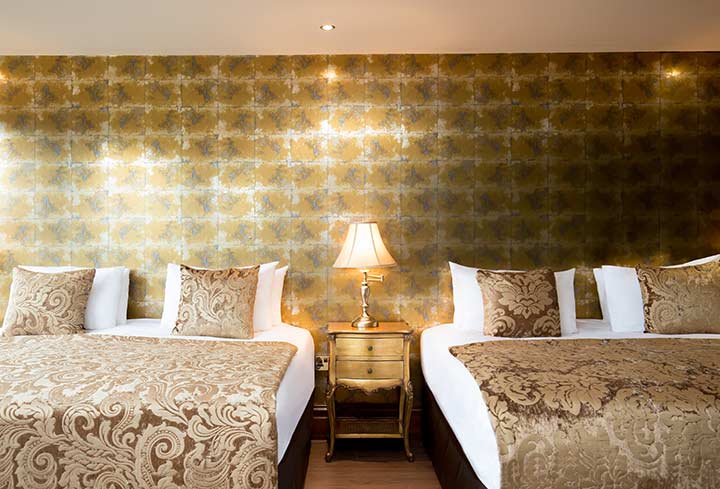 With all these new tourists, Liverpool needs plenty of hotels, right? And the city has certainly upped its game in terms of luxury and functionality. We’re not afraid to shout about the fact we continue to provide fantastic accommodation in Liverpool city centre, and have even opened a number of luxurious new hotels in Liverpool.

30 James Street – Home of the Titanic opened in 2014 to rave reviews, and continues to impress guests day after day, night after night. Whilst The Shankly Hotel opened in August 2015, offering group accommodation that has been inspired by one of the most respected football managers in history, Bill Shankly. The Shankly Hotel also features new Signature Living accommodation that will delight and excite guests. 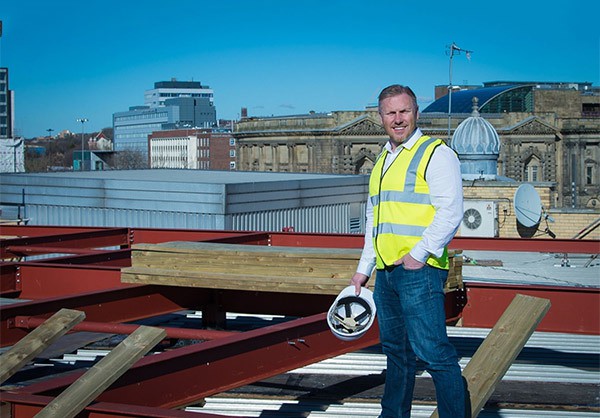 Liverpool is in demand. Not only are tourists flocking from here, there and everywhere, but entrepreneurs and businesses are choosing to invest their finances into the city. It’s not just Signature Living who have invested a significant amount of money into the city, creating superb accommodation, restaurants and office space.

With new powers and responsibilities provided by the UK government, Liverpool has become one of the leading business destinations in the UK. Many multinational companies have already invested in the city and, according to Insider Media, the GVA has grown by 2.9% annually over the past decade. The city continues to attract investment, which only help the region to expand, socially, architecturally and economically.

Film production companies are banging on the city’s door to serve as the backdrop for their new movies. Just last year, St George’s Hall was used as a film set for the new Harry Potter spinoff, Fantastical Beasts and Where to Find Them.

The city also plans to launch a create a new £25 million movie studio in Edge Lane, which will reportedly create 900 full-time jobs. The Littlewoods Film Studio will allow the city to meet the demand for film and production facilities, which will significantly boost Liverpool’s economy.

It appears Liverpool employment is on the rise – and we are delighted we have played a role in the creation of jobs. In fact, we want to provide young people with superb opportunities in various industries, which is why, in 2015, we created 100 apprenticeships in hospitality, construction, digital marketing and more. We have also recently announced plans to create 600 jobs in Liverpool in 2016.

Earlier this month, the European Social Fund announced they would also provide £13 million of European to Liverpool City Council to increase employment and training over the next three years. As a result, the funding will help thousands of adults and young people develop their careers with full-time jobs and apprenticeships.

If you would like to experience the wonder of Liverpool for yourself, book a stay at one of Signature Living’s many hotels in Liverpool city centre. Call us today on 0151 236 0166 or email info@signatureliving.co.uk.

The Signature Living Guide to The Grand National