Merseyside Festivals 2017: What’s On and Where to Stay

From warm days in Sefton Park to sparkling nights at the Baltic Triangle, Liverpool’s range of summer festivals certainly has us dreaming about late summer nights.

Whether you’re a Liverpool local looking for group accommodation or you’ll be paying our wonderful city a visit, we’ve got you covered for all the summer festivals info and accommodation.

A perfect location for playing host to Liverpool Disco Festival 2017, the atmospheric Baltic Triangle is renowned for uniting people through music and creativity. Regularly hosting the city’s most fabulous events, the Baltic Triangle has been fondly compared to New York’s Meat-Packing District.

Celebrating 30 years of Southport Weekender, the first Liverpool Disco Festival of the year will be taking place on Saturday 6th May 2017, with information about Friday and Sunday yet to be announced. Featuring Ultra Nate, D-Train, Tony Humphries, John Morales and Jellybean Benitez, this is set to be an unforgettable weekend.

Liverpool Sound City is in a league of its own when it comes to summer festivals in Merseyside. Growing impressively since 2008, Sound City is now one of the most highly anticipated music events of the year. In previous years, acts have included Ed Sheeran, Catfish & The Bottlemen and The Flaming Lips.

And from the line up so far, this year definitely won’t be disappointing. Attendees can expect to see The Kooks, The Human League and John Cale presenting The Velvet Underground with Nico at Clarence Dock.

Liverpool International Music Festival will be kicking off its 5th year of music and culture this July. While acts have yet to be announced, we’re already looking forward to what LIMF has in store for Liverpool this year.

Not forgetting, the festival will feature LIMF Summer Jam at Sefton Park, Europe’s largest free music event. And of course, that means you can spend the rest of your money on tasty summer drinks!

One event that you definitely need to add to your list this year is Wirral Live! The three-day festival held at Tranmere Rovers Stadium Prenton Park is set to feature performances by some of the biggest bands to come from the UK.

Starting the weekend off in style,  90s ska legends Madness will be headlining on Friday, while on Saturday night it will be time for The Libertines to take centre stage. And the fun doesn’t stop there because best-selling girl band Little Mix will be finishing the festival with a sprinkle of magic. And with their non-stop hits, you’re sure to be up on your feet until dark!

One of the most exciting events in Liverpool, Africa Oyé will be making a dynamic return this July 2017. Filling Sefton Park with a free celebration of African music and culture, one of the summer festivals in Liverpool that’s become a favourite over the years.

The ultimate family day out in Liverpool, all ages and ethnicities are united by fantastic African cultures, delicious foods, vibrant music and talented artists. This year, the festival is a 25th Anniversary edition, hosting many of the audience’s favourite artists who have performed over the last 25 years.

Renowned for providing Liverpool with unbeatable group accommodation, Signature Living are the perfect choice for a warm weekend stay in Liverpool. With group accommodation sleeping small to large groups of friends and family, we’re experts when it comes to creating your perfect stay. 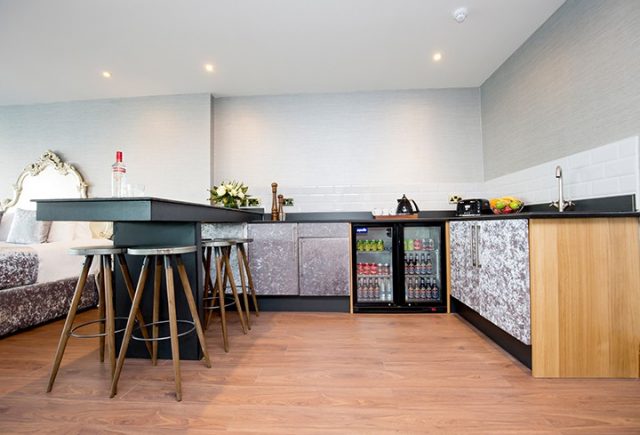 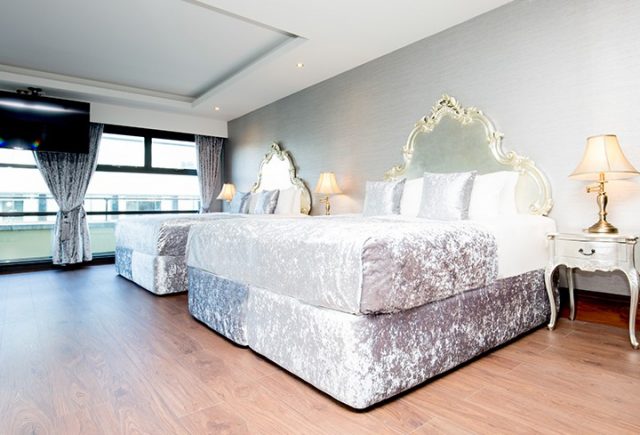 Within Signature Living apartments and our hotels, we offer deluxe rooms with fantastic facilities. So if you’re looking for apartments to accommodate a larger group of summer festival attendees, our spaces with kitchenettes and multiple bathrooms could be perfect for you.

And for smaller groups, choice certainly isn’t limited. We have an array of stylish party rooms for you to enjoy, featuring luxury beds and whirlpool baths to pamper the night away.

If you’re looking forward to the summer festivals in Liverpool this year, just give our friendly team a call on 0151 601 9518. We’ll be able to find the best room and price available for your group.