We are extremely proud to announce that The Shankly Hotel on Victoria Street is Liverpool’s first autism-friendly hotel.

Signature Living has been working in conjunction with Autism Adventures and Autism Together to help Liverpool to become the first autism-friendly city in the UK.

The staff at The Shankly Hotel and The Bastion Bar & Restaurant will attend special training and awareness programs which will enable the hotel to properly adapt to those with autism and their families.

The training will ensure that The Shankly and The Bastion staff recognise the signs that someone may have autism and will equip them with the ability to handle challenging behaviour.

Autism Adventures and the Autism Friendly Liverpool initiative was founded by Julie Simpson after she wanted her autistic son Joe to be able to go out in Liverpool and do the things other children can do such as going out for a meal, using public transport, staying in hotels and going shopping. 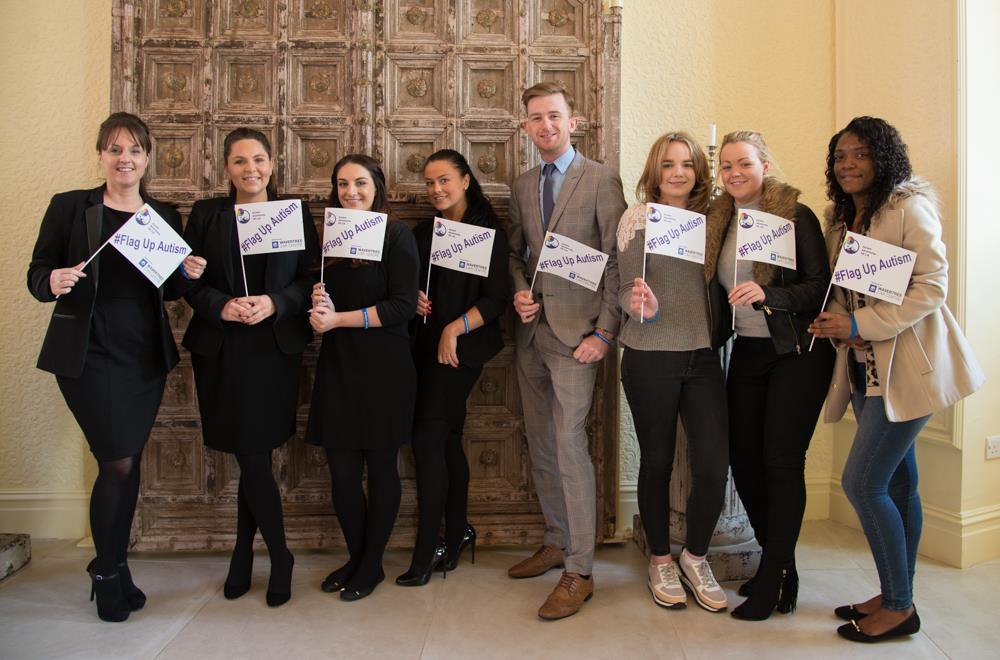 Signature Living joins the likes of Liverpool One, Merseytravel, Liverpool John Lennon Airport and Everton FC as Autism Champions in the city as we join the bid to make Liverpool a better and more accessible city for those with autism and their families.

It is estimated that one in every hundred people or around 700,000 people in the UK have autism but the awareness around the spectrum of autism is particularly low which is why becoming autism-friendly is so important.

The project is backed by Connect to Autism, a Department of Health-funded scheme being rolled out nationally by the Autism Alliance, a network of 18 autism charities. The scheme aims to increase awareness and understanding of autism right across the UK, it is also backed by the Liverpool Chamber of Commerce. 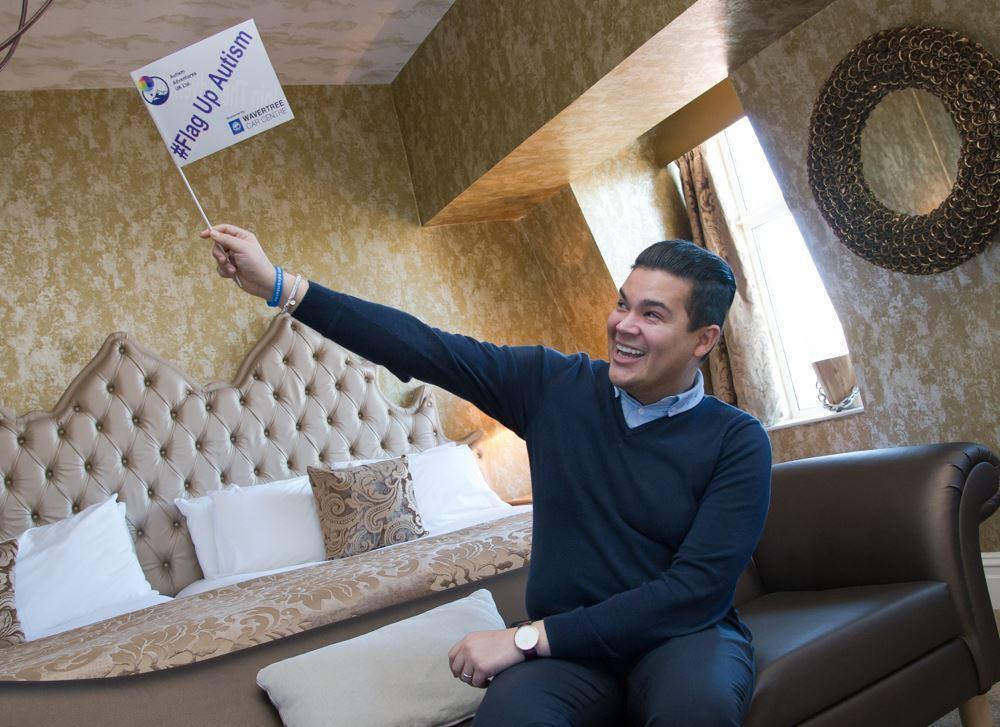 We are very proud to be working with these great charities and organisations and to be the first autism-friendly hotel in Liverpool that is part of such an important initiative.

The Signature Living Guide to The Grand National