At Signature Living we pride ourselves on redeveloping ‘forgotten’ historic buildings and giving them a new lease of life.

That’s why we’re extremely proud to announce that Signature Living has been awarded the Best Developer of the Year at the nationally acclaimed First Time Buyer Readers’ Awards in London.

An amazing achievement for Signature Living, the award not only focuses on the design and quality of the properties built but also on all aspects of the developers’ performance. 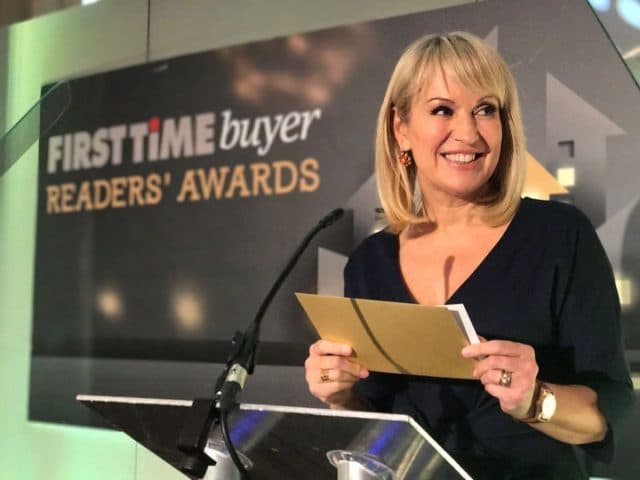 Hosted by Nicki Chapman at The Waldorf Hilton Hotel, the awards gathered the best industry professionals from all over the UK and featured 16 categories ranging from Private Developer of the Year to Affordable Housing Provider of the Year.

A number of our developments were singled out for excellence during the awards, including the redevelopment of Daniel House in Bootle, a former office block, which has now been transformed into highly desirable residential hotel-style apartments. The development features a luxury gym, reception area and will soon have a top-floor restaurant with panoramic views of Merseyside.

There was also mention of the transformation of Liverpool’s 60 Old Hall Street which was once described as ‘the ugly duckling’, this building is now a development of first-class apartments situated in the city’s thriving business district. 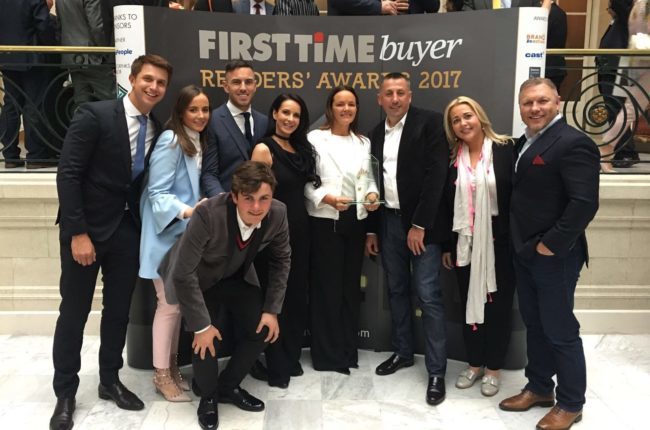 Since launching in 2008, we have revolutionised the way hotels are designed, built and occupied; creating award-winning venues such as the iconic 30 James Street- Home of the Titanic and the incredible Shankly Hotel. We are ecstatic that this knowledge and experience is contributing to our success with investment and residential schemes.

As one of the UK’s fastest growing property developers, we are always looking to build our portfolio and are actively involved in promoting and improving the city of Liverpool.

Lynda Clark from the First Time Buyer Awards said: “Signature Living’s planned and existing residential development stood out because of their innovation and affordability for first-time buyers.

“They are very worthy winners of this award. Long may their unique developments continue.”

This year, we have big plans for further development projects including sites in Cardiff, Manchester, Belfast, Newcastle and London.

Scouse Sayings You’ll Need During a Weekend at Signature Living