Last week, The Guardian released a new documentary telling the unlikely tale of Our House. Signature Living’s unique homeless shelter opened its doors in the winter of 2017.

Filmed and directed by The Guardian’s senior video producer and film-maker John Domokos, the powerful production sheds light on our most important project to date, tackling Liverpool’s homeless crisis.

Audiences are given an inside look at what really went on at Kingsway House. From the high and lows to sparkling moments of humanity, this remarkable journey is one that is sure to inspire.

The Guardian – Our House

Brian was down on his luck and sleeping rough in Liverpool. Lawrence was a successful hotelier and property developer. David was a self-proclaimed hippy in a dead-end job. Together they formed an unlikely alliance and created a homeless shelter like no other. But can it last?

Opening the Doors of Our House

Last year, the homeless epidemic in Liverpool felt worse than ever before. With freezing temperatures and countless people in doorways, Signature Living chairman Lawrence Kenwright decided to make a change.

“Listen, let’s be honest here, this is the most torturous, hardest experience I’ve ever had to endure in my life” Lawrence tells the camera.

When Lawrence first purchased Kingsway House, he came face to face with the homeless crisis on a new, personal level. Liverpool’s most vulnerable people had been using the building for shelter and warmth, and once reality hit home, Lawrence realised he couldn’t turn people away.

“I was mortified that I’m buying gifts and presents and living this lifestyle, and these people haven’t got food to eat. So, the first day it was 16, then it was 32. And then it ended up being 82 plus”

Accepting everybody certainly brought its challenges. Many of Our House’s residents were suffering with mental health problems and addiction.

Lawrence was approached by David O’Keefe, a self-confessed hippy stuck in a dead-end job, with energy he dreamed of putting into the city.

Together, David and Lawrence set out to open the doors to Kingsway House and take each hurdle as it came.

Soon, the residents of Our House became a tight-knit family. The documentary delves into the heartbreaking stories of some of Our House’s residents. And of course, the heartwarming tales of the friendships formed at Kingsway.

A Positive Way of Thinking

Those living at Kingsway were also given the chance to rebuild their confidence and spend their days making a positive difference. The Signature Shelter team took to the streets of Liverpool to clean and encourage others to get involved.

“I woke up this morning and have never felt so happy in my life. I think things are changing. I’m going to be a better person than I was yesterday. When you first come in, you prove yourself and you move up the ladder. It makes you feel more confident, more wanted.”

Opening the shelter had been a temporary decision for the winter period. But seeing its successes encouraged Lawrence to keep the doors open longer.

However, The Guardian offer audiences a look at the effects of negative press, which ultimately saw the doors to Our House close.

Viewers are given a glimpse at how difficult this decision really was, for Lawrence, volunteers and particularly those that had become part of the Our House family.

When asked what Kingsway provided in comparison to hostels and shelters in the city, Our House resident Danny said:

“It’s close knit, they give out a lot of love. I’d be dead now if it wasn’t for Kingsway House”

The story shows Danny and several other residents determined to turn over a new leaf, from turning way from crime to making significant progress with addiction.

A New Chapter for Our House

The Guardian closely follows each step of the way, showcasing the fresh opportunities and most defining moments. Though the doors of Kingsway are closed for now, the Our House family is certainly still going strong.

The shelter saw lots of people take a new path in life, with somewhere to live and a better support system. Helping two of Liverpool’s former homeless people to kick-start their own business, viewers see Brian and Derek’s first day as newly contracted business men!

Furthermore, David O’Keefe is seen to be appointed a new role by Signature Living, securing a more permanent place within the company.

David tells The Guardian, “A lot of people do want to help, they just don’t know how to. So we’ve broken the barrier and created the spot where people can come and help.”

Signature Living’s shelter also offered more people the chance to gain a better understanding of homelessness. Without some of the more typical formalities in place, Our House’s welcoming nature meant everybody who wanted to get involved could offer a helping hand.

“Younger people are coming forward and jumping on the cause, it’s a spark, it’s hope for the people of Liverpool.”

Graduation Celebration Ideas: Why Not Throw an End of Year Pool Party?

Make the Most of Africa Oye with Signature Living 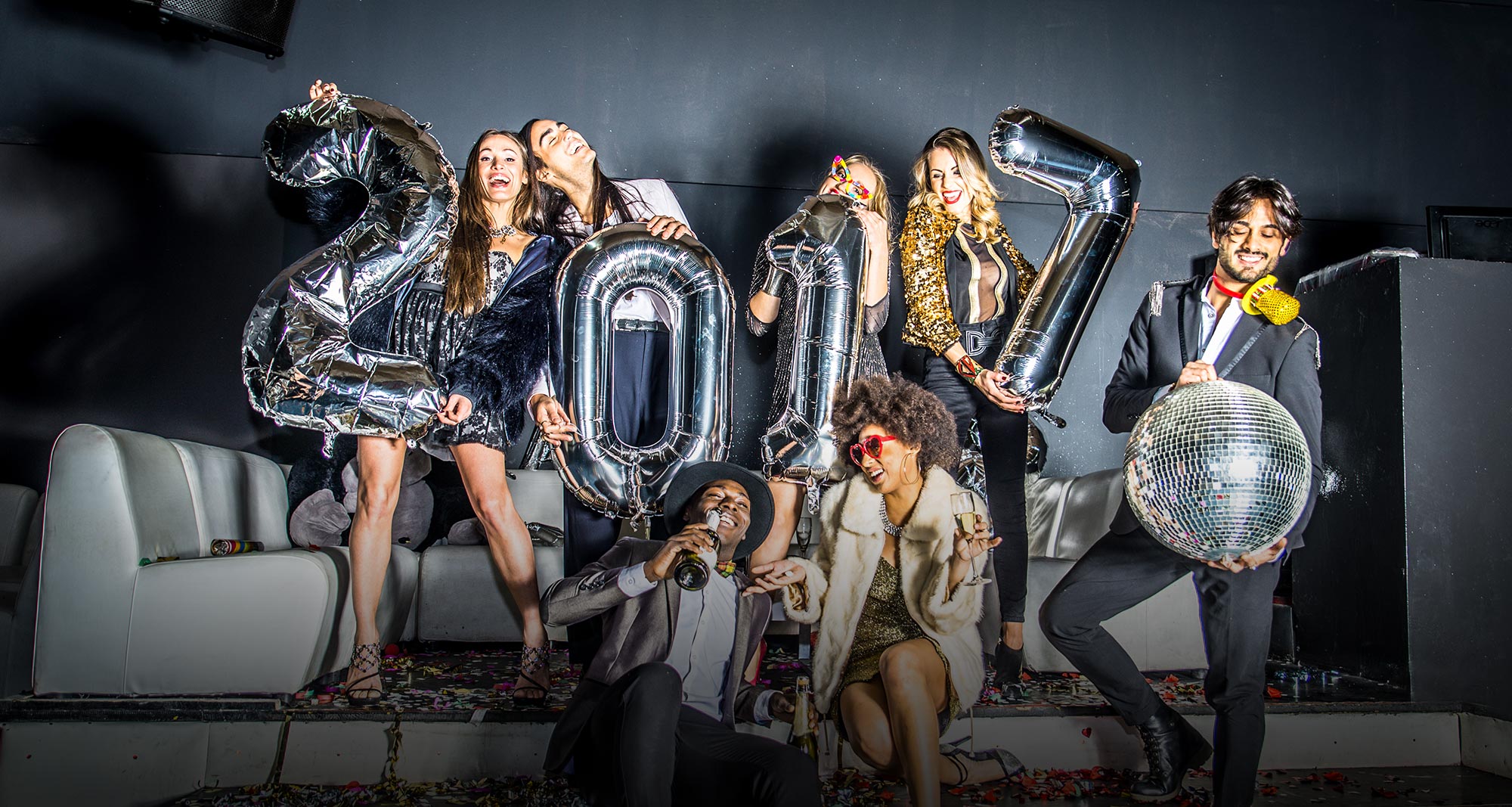 What a wonderful year we’ve had at Signature Living! Over the past 12 months, we’ve... 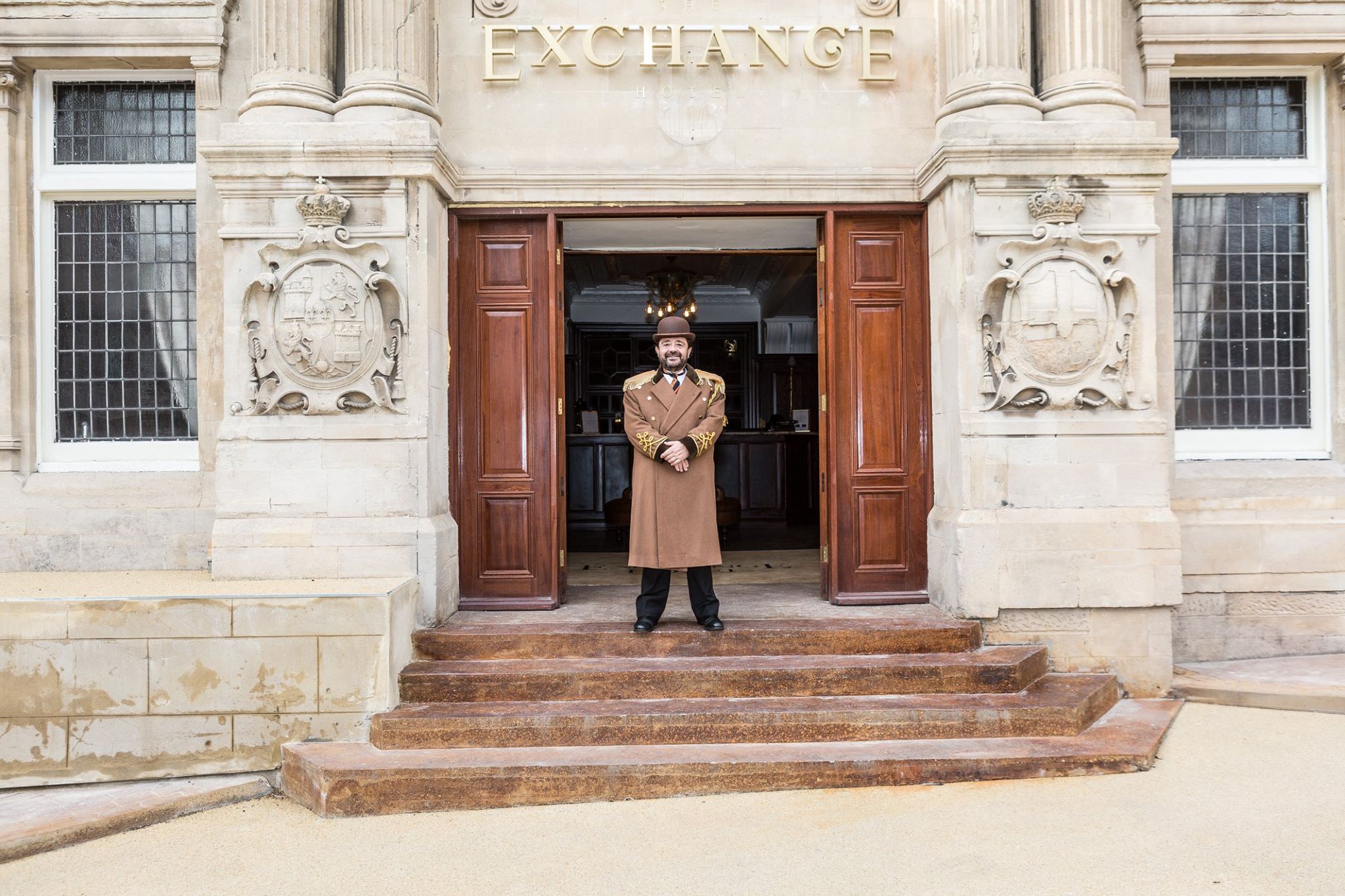 Signature Living owner and operator Lawrence Kenwright appeared in a fly on the wall documentary... 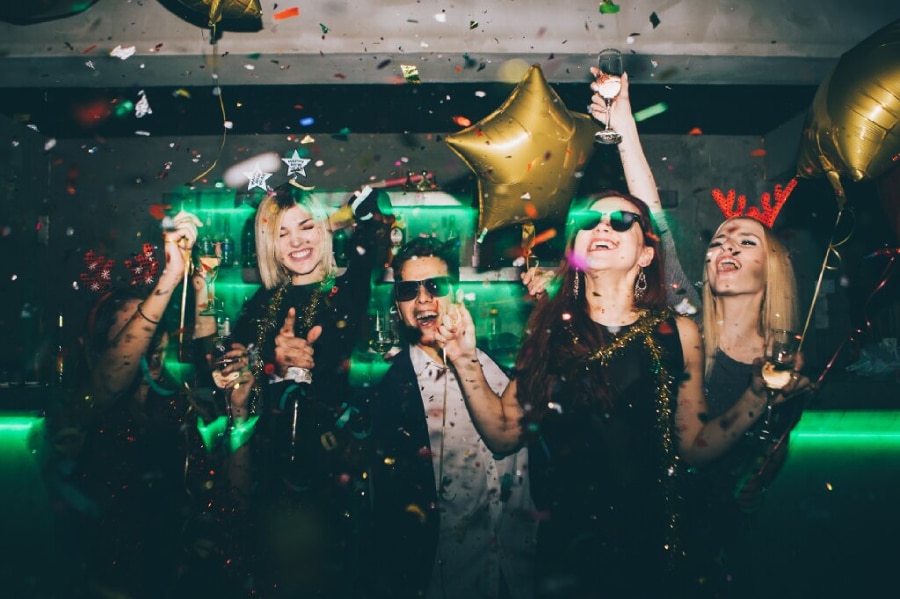 Celebrate 9 Years at Signature Living With Our Best Bits

Time flies when you are having fun and at Signature Living we have evidence that a truer statement... 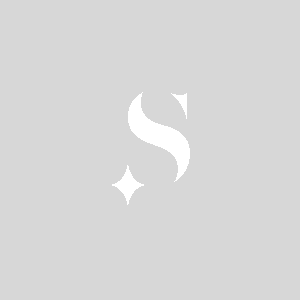 8 Reasons Why You Want to Work at Signature Living

Liverpool Lights up for Pride