The worlds best hotels are built on guest satisfaction that’s why we’re so pleased to announce that The Shankly Hotel has been awarded the prestigious laterooms.com’s ‘Simply the Guest Award’ in the luxury hotels category. 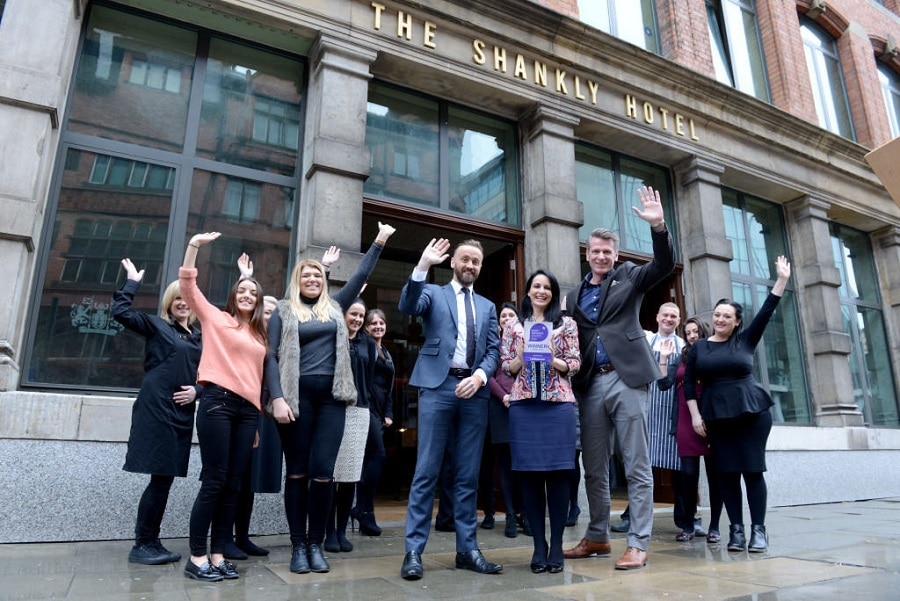 The laterooms.com awards are the only awards in the industry which are solely voted for by guest reviews which is a true testament to all of the hotel’s hard work in the past seven months.

The Shankly Hotel was only opened in August last year so we’re absolutely thrilled to have won this esteemed award after such a short period of time.

The Shankly Hotel is themed around the footballing and Liverpool legend Bill Shankly and is a joint venture between Signature Living and the Shankly Family.

Each room within The Shankly Hotel is individually designed to the highest standard which ensures guests are blown away the second they walk through the door.

We believe customer satisfaction is key and aim to make each and every guest stay as memorable as possible. These values are at the core of Signature Living and we replicate these standards across all of our hotels and apartments. 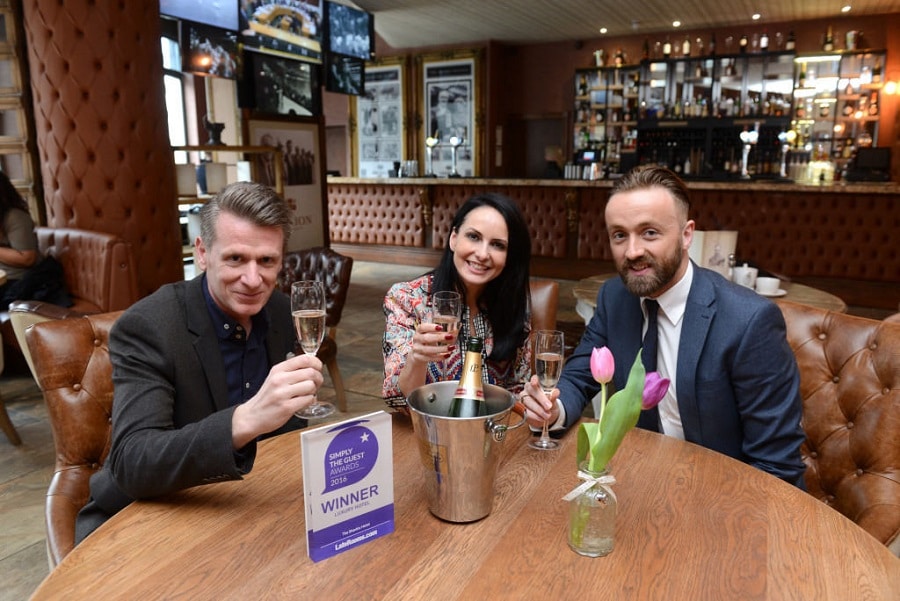 Signature Living is currently undergoing an extensive expansion plan which will see us develop even more unique hotels in Liverpool city centre as well as across the rest of the UK and Europe, where we plan on taking the Signature Living brand international.

We’d like to thank all of our guests for your continued support and for voting The Shankly Hotel as the best luxury hotel in the country.