From having to stop your chippy getting grafted by seagulls to that dude who stands outside Forever 21 with his plastic microphone, here are 19 things you’ll know if you’re from Liverpool.

When we say everyone knows everyone in Liverpool, we mean it. Even if you don’t know someone on a first-name basis, there’s no doubt that your nan’s, cousin’s, daughter’s, boyfriend’s dog does. If you’ve not got a connection with anyone and everyone you meet in Liverpool, chances are you’re probably a Wool. Al’arse, but true.

It’s also a boss place to go in for makeup wipes and a Lucozade and leave with a bag containing loads of unnecessary gear for under a tenner.

3. We’ve Got Our Own Unique Vocabulary

You see, we’ve already finessed the entire English language, so we had to make up some words of our own. Unpalatable is Jarg. Glasses are gigs. And your shoes are your webs. We’ve even got our own names for places and streets. Aintree University Hospital? No idea what you’re on about. It’s quite obviously Fazakerley Hospital. St John’s Beacon? Who’s he? Ohhh, you mean Radio City Tower. Heavy, tha.

4. The Death of ‘The K’ Will be Mourned Forever

Rest in peace, worryingly bouncy floors, the random Rhino statue and, most of all – rest in peace, never-ending 2-4-1 drinks deals, doubles as standard and free mixers.

5. Liverpool is a Lot More Than Just Scouse, Brows and The Beatles 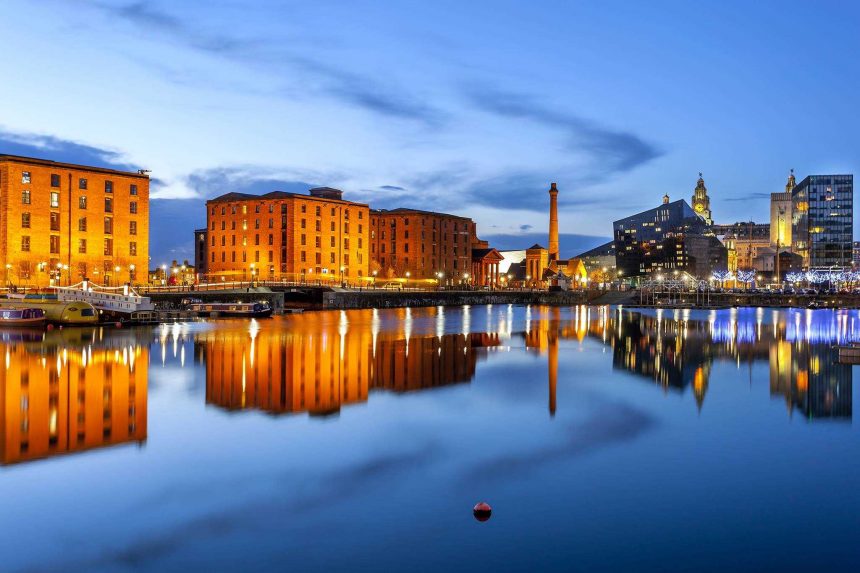 Not that we don’t love all those things, but there’s a hell of a lot more to this lovely little part of the country than Pete Price and Salt and Pepper Chicken. Look, you’ve got to remember that Liverpool is the centre of the universe. We’ve got everything! From amazing beaches to a World Heritage waterfront, more museums and galleries than anywhere outside of London and even filming industry hotspots in and around the City – there’s far more to us than what people think.

6. We’ll Never Stop Looking After One Another

Community spirit in Liverpool is second to none. When people come over here, they never want to leave and it’s not hard to see why. Whether it’s a heart-to-heart with your taxi driver or just asking for directions, us Scousers are there with open arms. It doesn’t stop there, though. We’ve came together year on year to improve our city for those who inhabit it. From the Granby 4 Streets scheme to the Anthony Walker Foundation– it’s plain to see why us Scousers are so welcoming and loved.

7. The Bombed Out Church is The Only Place to Get a Taxi 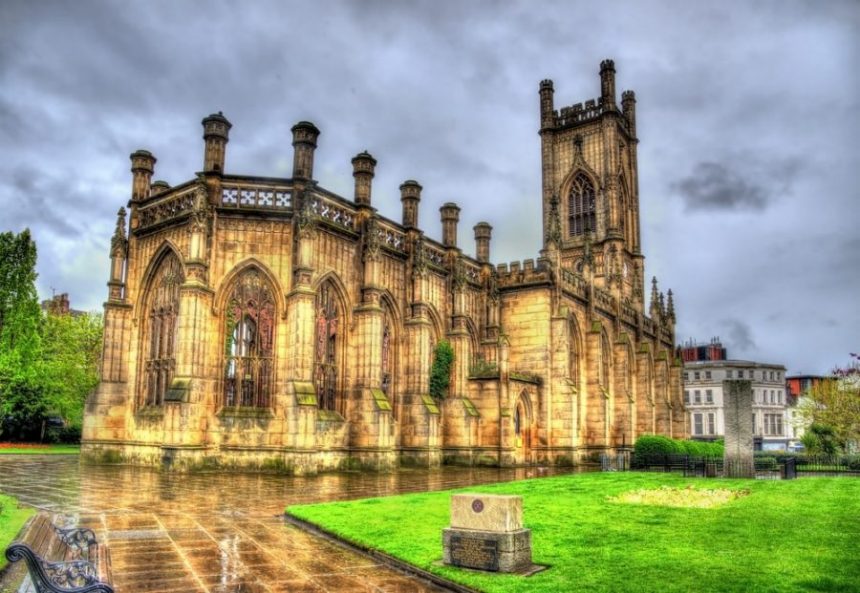 Anyone who lives in Liverpool knows that the only place you should be ending up at the end of a night out – after inhaling your cheesy chips – is the Bombed Out Church. After hours, this Liverpool landmark magically transforms into the informal and honorary taxi rank of the entire city.

8. That Fella with the Plastic Microphone/Guitar Outside Forever 21

Because this list would not be complete without him. He brings joy to everyone walking down Church Street and we must protect him at all costs. You do you fella.

9. Nightlife Here is the Best in the World

It’s no surprise we’ve been named the best city in the UK for hen parties. We think the nightlife here in Liverpool is the best in the world, ‘cause there really is something for everyone. We certainly have the best after-hours scran, too.

10. Protecting Your Chippy from Seagulls is a Military Operation

We seem to have our own special breed of extra-large, extra-brave seagulls who take delight in swooping down and stealing food directly out of our hands. If you’ve managed to leave Williamson Square with your sausage roll intact, you deserve a medal. We’ve even seen one bounce in and steal a packet of crisps from Greggs, yanno – swear down.

There is no in-between.

A woman who, ironically, never shuts up. Sorry girl. We’ve all heard those dulcet tones call “Come on GYERRRLLS” and echo down Tarleton Street at least once in our lives. Although, who can argue with 3 quid leggins.

13. You Know at Least One Person Who Basically Got an ASBO for Putting Their Feet up on a Merseyrail Seat

As a kid, nothing instilled more fear in us than those yellow Merseyrail jackets. Gone are the days of drinking shitmix on the train into town.

14. You’ll Lose at Least One Shoe in The Raz

If you can face stepping foot in there, those suspiciously sticky floors will 100% take your footwear hostage. If you’re lucky, you’ll just be leaving with your shoes covered in that weird black sludge. Every now and again, the prospect of a Fat Frog and ceiling sweat dripping into an eyeball calls to every Scouser who, many years ago, once frequented the establishment armed with a dodgy fake ID.

15. Brookie Was, and Always Will Be, the Superior Soap

We’re not saying it’s our opinion, but one which a lot of Scousers share. Either way, Ringo Star is a bad ming – end of story.

17. The Candy Floss Man and his Sinister Red Van

Like some weird play on Postman Pat and his black and white cat, the candy floss man and his weird red van is a staple in suburban Liverpool.

We mean, no one’s ma ever lets them buy anything – but that doesn’t stop every kid in Liverpool running to the van when that weird school bell chimes.

18. Salt and Pepper Chicken is a Scouse Delicacy 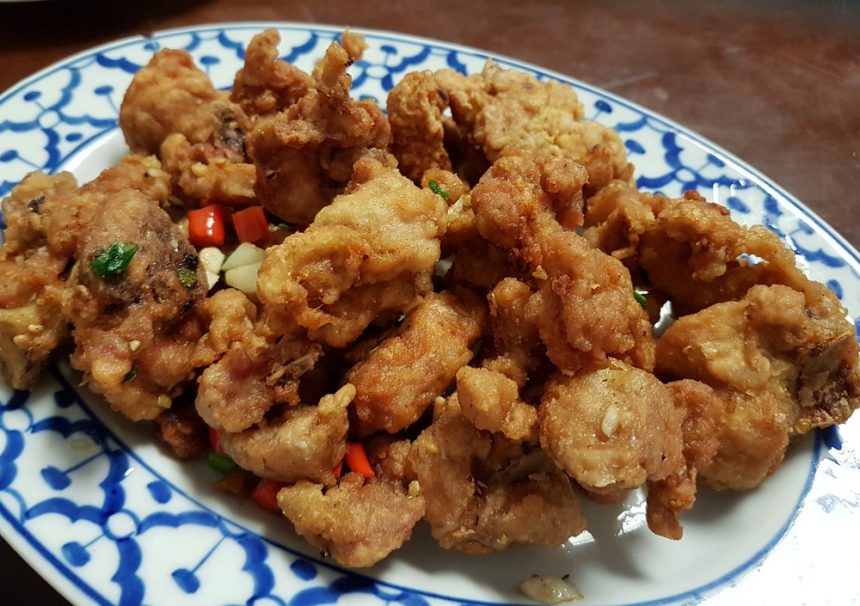 Whether it’s the Ho Ho, the Hot Wok, Sunnys or Z Tams, every Scouser is particular about where they get their salt and pepper chicken fix.

Maybe it’s down to our rich Chinese heritage – oh, and the fact that we love salt and pepper chicken. Yeah, probably that.

The dancing sensation is more famous than MC Hammer in Liverpool, and he’s certainly a better dancer than him.

Combining the moves of Michael Flatley with the legs of a giant squid, Lecky Legs is the OG.

If you love Liverpool as much as we do, it’s rare you ever have reason to leave.

If you’re looking for something different to do this month, though, why not spend a day or two exploring the city through a tourist’s eyes? Have a stay-cation at one of our hotels, eat and drink your way across the city and take in everything our amazing home has to offer.

To book a stay at Signature Living, head over to our booking page. You can also call our team today on 0151 236 0166 or email info@signatureliving.co.uk. We can help find the perfect room for your needs, taste and budget! 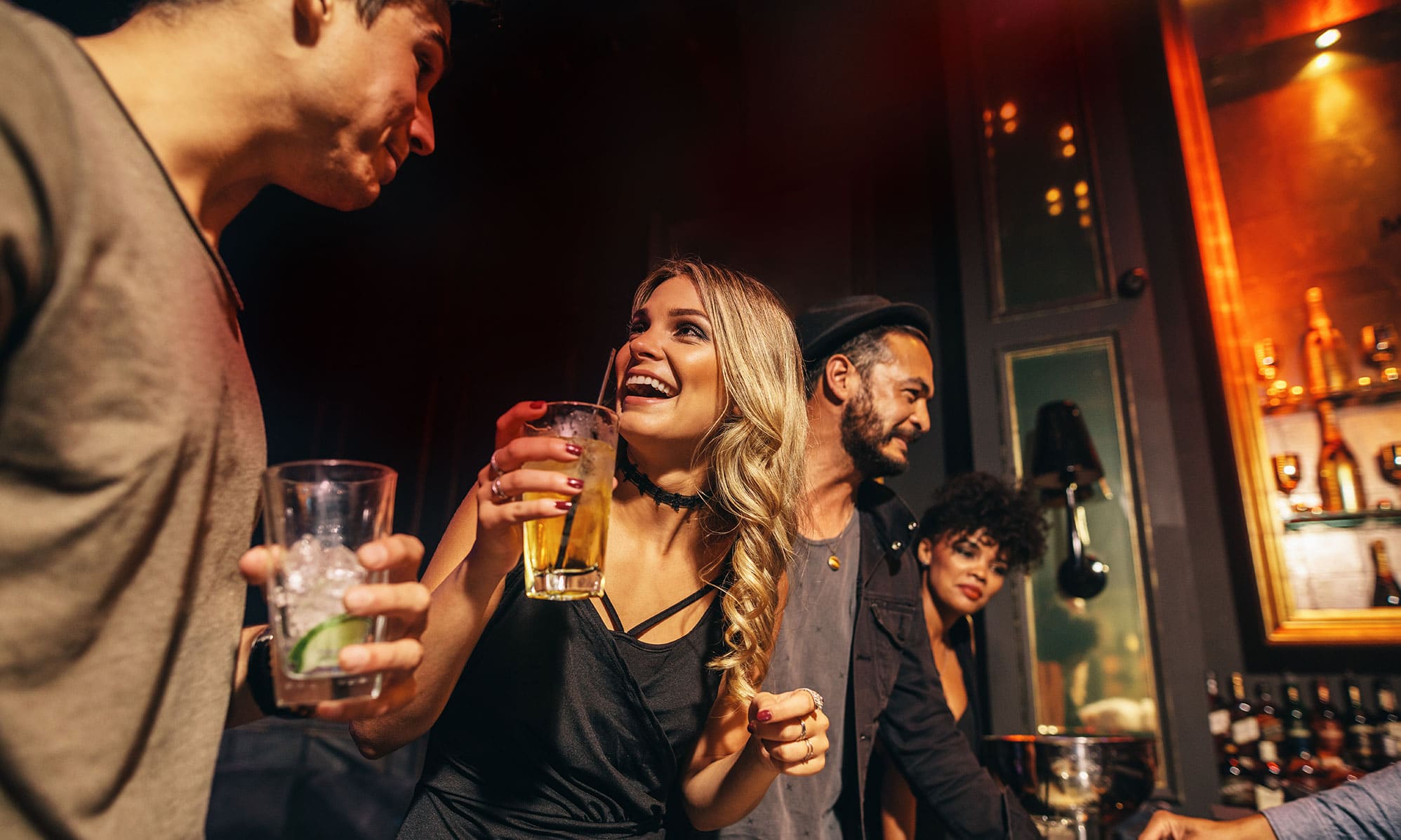 Liverpool has an eclectic selection of bars & restaurants perfect for your time in the... 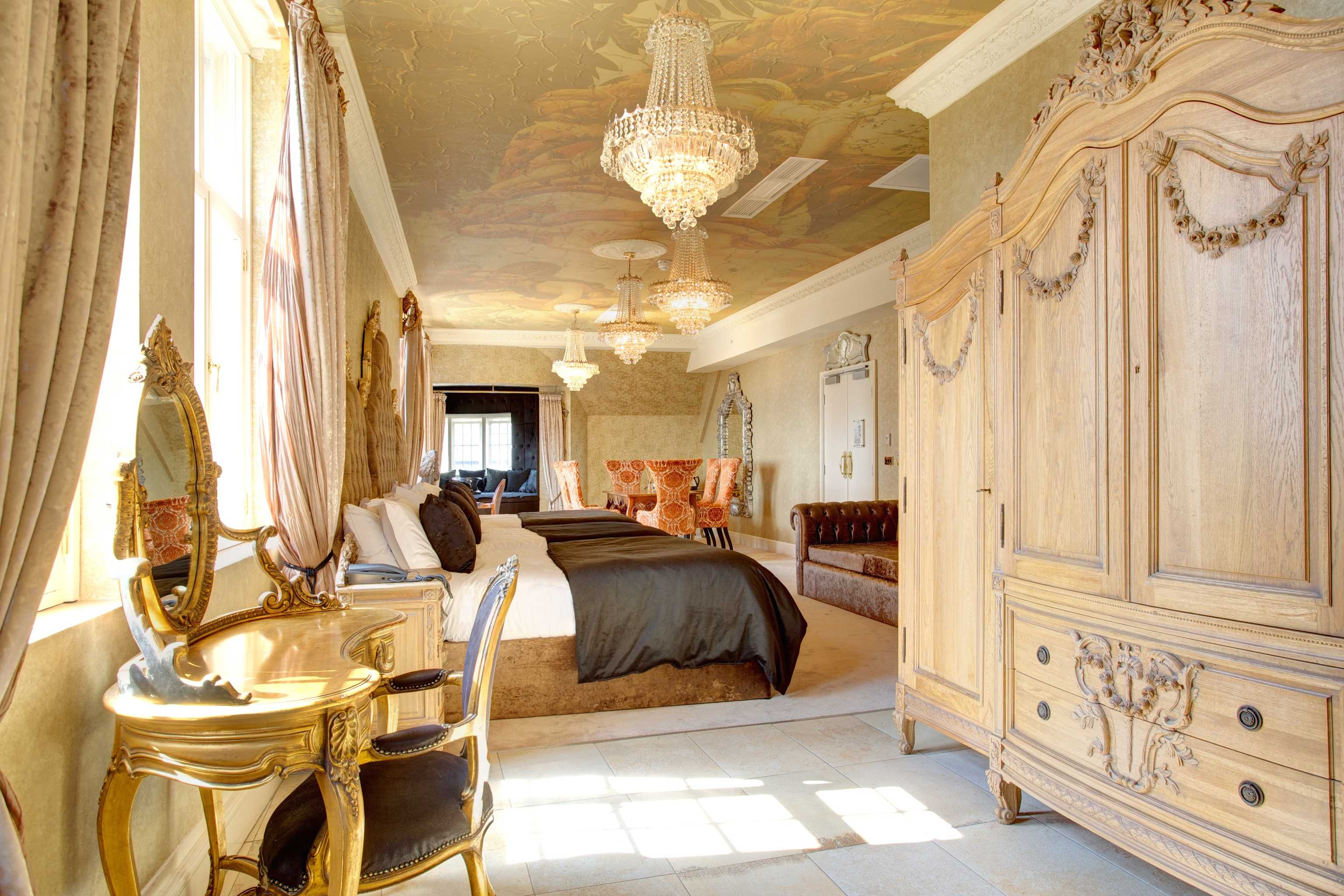 10 Ways to Have a Signature Stay in Liverpool

The very first Signature Living hotel opened in 2004. 14 years later and we have redefined city... 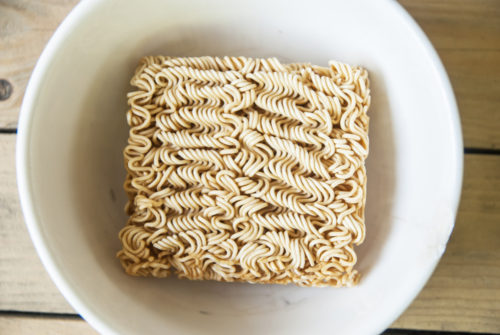 We don't mean to be dramatic or anything but it's been about 32 weeks since our last payday and the...

6 Stupid Stag Do Activities in Liverpool

A Guide to Shopping in Liverpool from Signature Living

How to Spend a Single Valentine’s Day in Liverpool